It’s no secret that windows are a major source of heat loss in the winter and heat gain in the summer. That’s why it’s important to make sure your window seals are in good condition.

If you’ve noticed that your windows are draftier than usual, it might be time to repair the window seals. The cost of doing so will depend on the size and type of window and the severity of the damage. However, it’s generally relatively affordable and easy to fix if you are familiar with window repair tasks. 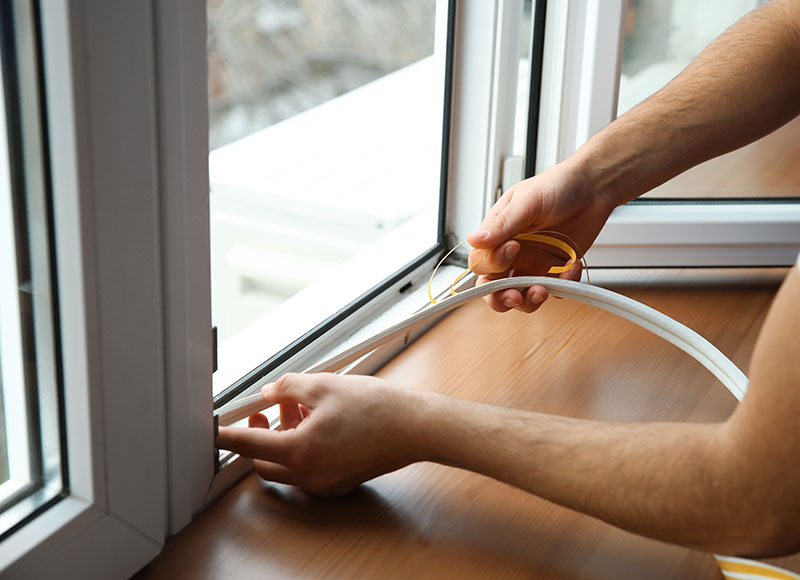 What Is A Window Seal?

A window seal is a material used to close off or cover an opening. It is most often employed in sealing gaps between two different environments, such as air-conditioned spaces and the outdoors. The purpose of this “seal” is to prevent moisture or other elements from entering the interior environment through these openings, which would otherwise prove harmful to those inside.

The materials can range from a sheet or strip of plastic material, as is common in older vehicles used for inclement weather, all the way up to complex and heavy materials such as metal grates used on larger structures such as planes and commercial buildings. There are also simple forms of window seals that we see all the time, like double-paned glass or plastic film, which are used as a cheaper alternative to more complex window seals such as those made of metal.

Window seals can also refer to other sealant materials, such as caulk and insulation foam. Caulk, usually made of polyurethane or silicone, is primarily used to fill gaps between window panes or between the wall and the window frame. This type of sealant material serves a similar function as more costly methods of sealing windows- preventing air leakage while also insulating against heat loss or gain.

Factors That Affect The Cost To Repair A Window Seal

What is a reasonable price to expect to pay for window seal repair? To determine if you’re paying a fair price, it’s helpful to be aware of all the variables that go into this service. These factors include:

Read More: How Do You Make Cracks In Glass Disappear? 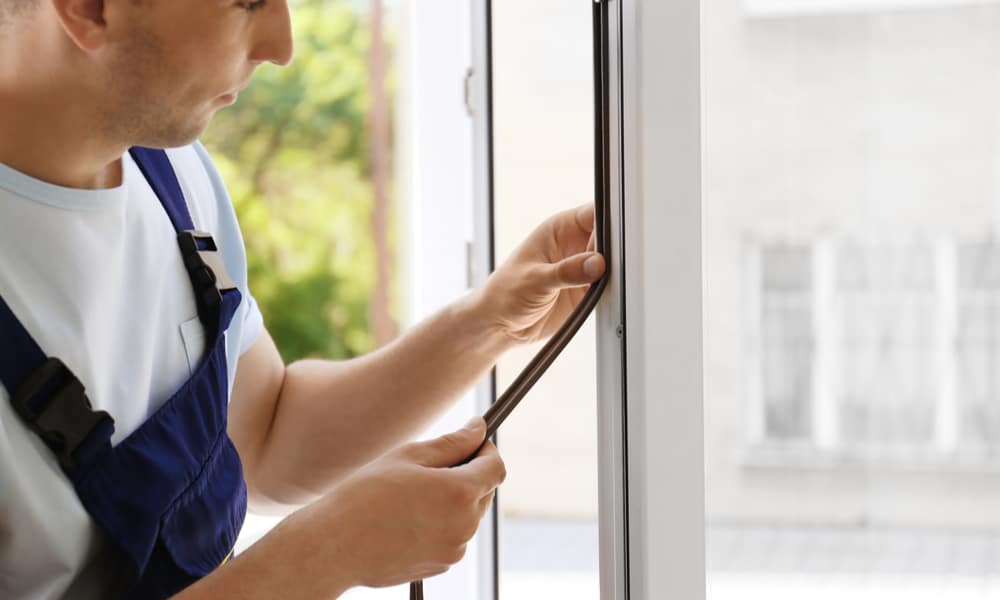 Worn-out and damaged window seals can cause leaks and drafts. Even one broken seal on a door or window is enough to let cold air in, driving up your heating bills and making you uncomfortable all through the winter. And since windows are some of the largest sources of heat loss, putting off window seal repair can cost you as much as 1/3 of your heating bill.

There are several tell-tale signs that you need to have your windows sealed:

Also Read: How Windows Can Keep Your Home Warm With Proper Sealing

Window Seal Repair in Toronto can be a time-consuming and challenging project. This is why you need the professionals at Prime Glass to handle it for you! We will come out, evaluate your window seal problem, provide an estimate of the cost to repair or replace them and then complete the work as soon as possible. Call us today for professional window seal repair in Toronto to keep your home looking great long into the future.