Double pane windows are a quick and cost-effective way to add insulation to your home or replace old drafty windows. This type of window glass is separated by a sealed pocket of air, which provides better thermal protection than single panes. In winter, the warm side of the glass holds heat in the house, while in summer, the interior side is much cooler, offering insulation from the sun’s radiant heat.

If you have fogged double pane windows, don’t despair. Even if one of the panes is broken, it can still be repaired for a fraction of what replacement costs.

Read More :  Can You Replace A Single Pane Of Glass In A Double Pane Window? 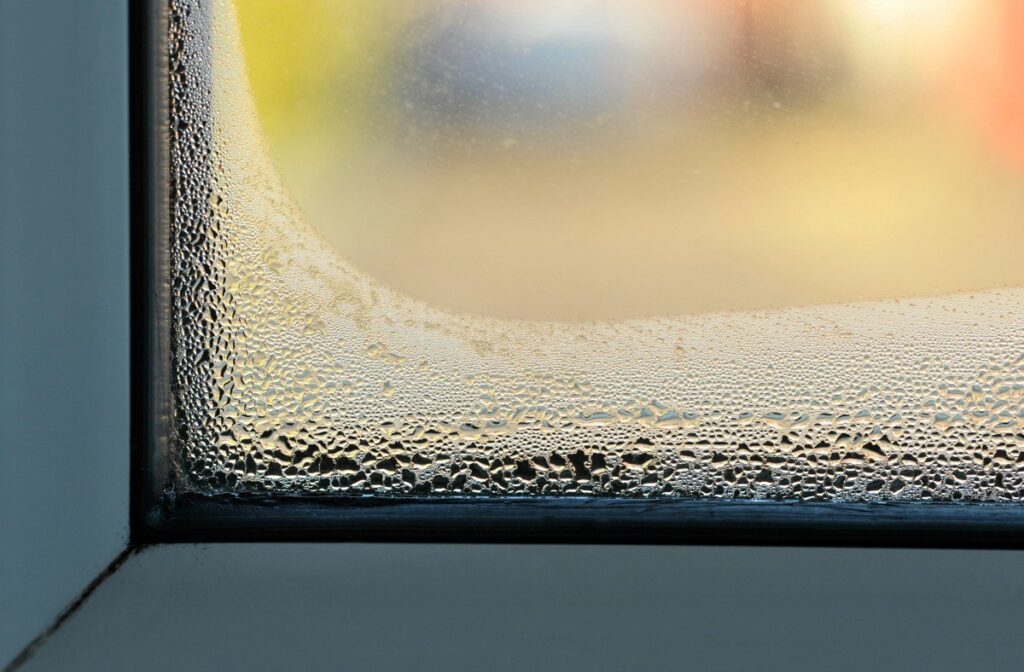 Why is My Double-Pane Window Foggy?

Doesn’t it seem that some windows are just more prone to fogging up than others? What causes this phenomenon? You’ve probably seen many different answers to these questions, which range from “poorly insulated windows,” “inefficient windows,” or even incorrect suggestions such as “adding a storm window.”

·         The glass layer is sealed with a gasket when it is manufactured. If this seal fails, there will be no barrier between the panes of glass. If moisture can accumulate in this area, condensation will occur on your windows when the temperature drops below the dew point. You can quickly test for this problem by putting a drop of soapy water on the glass and seeing if it runs down. If it moves, there is water between the two panes, and the window will fog up when the temperature drops below freezing.

·         Another reason your windows might be fogging up is a faulty gasket or seal between the window and the frame. This problem does not occur because of a manufacturing defect in the glass panes but rather because of an installation error. If this seal fails to create a hermetic, airtight barrier between the window frame and pane, moisture can collect when condensation forms on your windows.

·         Finally, if there’s no seal between the glass and the frame and you don’t have a problem with condensation collecting because of lack of air circulation, it may be coming from another source. Most commonly, condensation on double pane windows occurs when moisture escapes from your home through your heating system.

Read More : Can I Repair My Cracked Glass?

Can Foggy Double-Pane Windows be Fixed?

For minor cases of foggy windows, it’s often enough to wipe the glass clean with some newspaper or an old rag and window cleaner. This can take care of issues where condensation forms between the panes of glass. If the fog is outside your window, you can try removing excess caulk and re-caulking to stop air leakage.

If these options don’t work, some anti-fog coatings may have failed on your windows, leaving them permanently fogged over. This is common if you have older windows, and depending on the type of window it is, you might have a couple of different ways of fixing it.

If your foggy window has a metal frame, cleaning, as usual, should be enough to get rid of any light fogging. If this doesn’t work, try polishing the frame with some car polish or metal polish. If your window has a wooden frame, it might be the seal that has failed. As the wood expands and contracts, this can stress the seal where the glass touches the frame. You may need to replace this with some silicone caulk or non-hardening rope caulk if you want to stop air leakage and keep it from fogging up again.

If you’ve already tried these methods and your window is still foggy, it’s time to make some changes. If the glass pane on your window is damaged or cracked, it will need to be repaired or replaced for you to get rid of the fog on your windows. With this, you will need the help of a professional window glass repair company in Toronto. 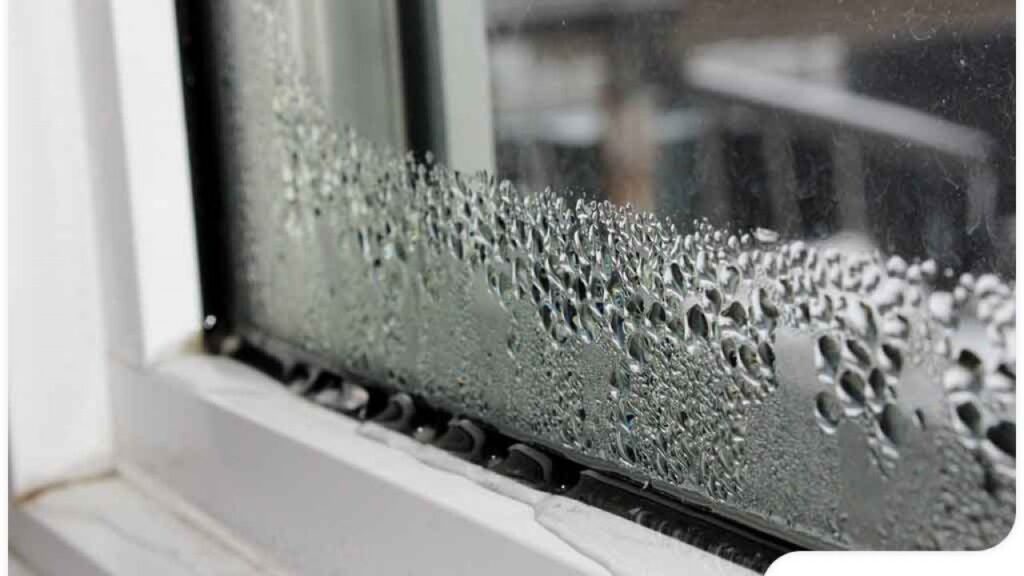 If you are experiencing foggy windows in your home, it is important to address the issue as soon as possible. Not only is the problem unsightly, but it can also lead to energy loss and an increase in your monthly utility bills. Our team of experts at Prime Glass can help you get your windows back to their original condition to enjoy clear views of the outdoors once again. We provide Residential and Commercial Glass Repair in Mississauga and in the Toronto area, so don’t hesitate to call us today!